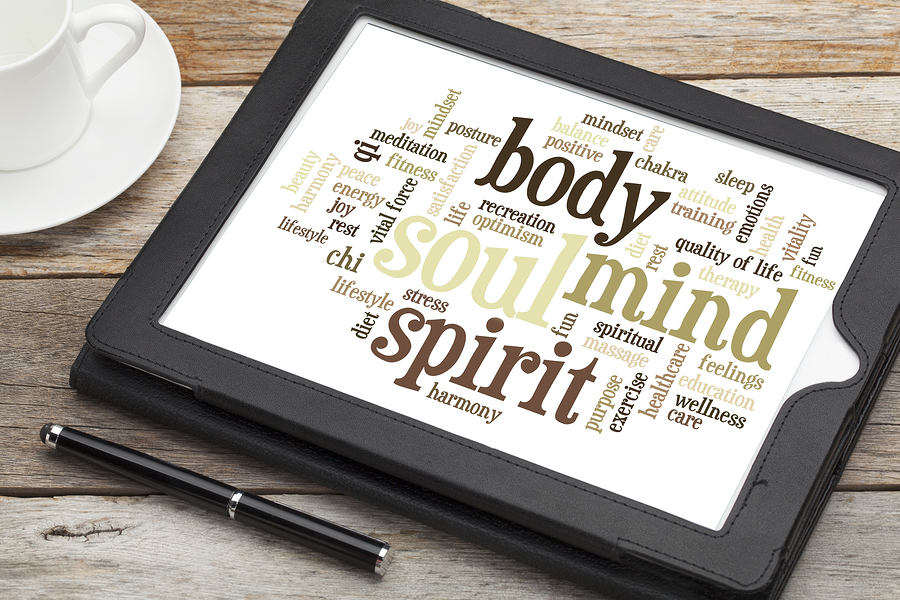 The concept of the mind-body connection – that the mind has an impact on the body – can be found in virtually all of the ancient healing systems from the East.

In Western medicine however, scientific discoveries in the 16th and 17th centuries of bacteria and then antibiotics, led physicians to discount the role of belief and attitude on health and instead shifted the emphasis toward science and technology—the so called “disease-based” model of medicine.

Utilizing new technologies, scientific research in the 20th century began to provide new evidence for the direct relationship between stress, beliefs and health. With this new evidence, the Western scientific community could no longer discount the possibility that the mind influences health.

Today, physicians readily recognize that both the disease-based model and the mind-body model are important in treating patients, and have adopted a more integrative medicine approach.

Since the 1960’s, mind-body interactions have been extensively researched and there is excellent evidence for the effectiveness of mind-body interventions such as meditation, relaxation, and hypnosis in the promotion of overall health and in the management of physical ailments.

In fact, research has shown that psychological factors can play a large role in both the development and progression of conditions like cardiovascular disease. We now also know that emotional states, like chronic stress and a pessimistic outlook, can even influence a person’s susceptibility to infection.

My own research has involved teaching patients mindfulness meditation and measuring the impact on their overall sense of well-being and mood. In studies with cardiac surgery patients, people with chronic cardiovascular disease, and patients with breast cancer, we found that mindfulness meditation improved their overall quality of life, and decreased feelings of anxiety and depression.